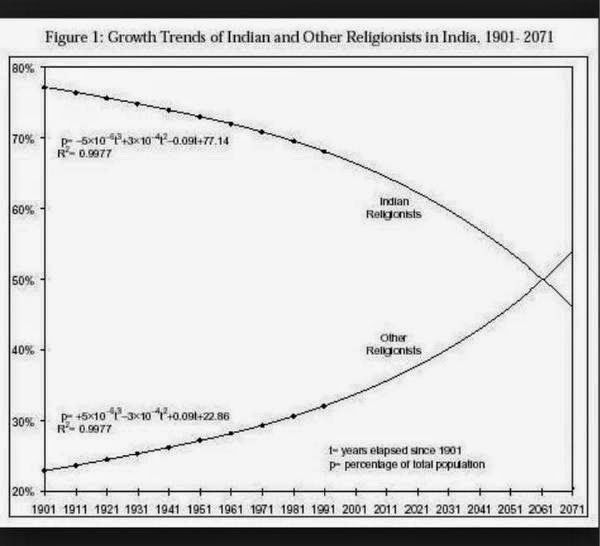 You have raised very valid points,but this vote bank politics can distort anything.

Frankly, I don't know much about the Uniform Civil Code so I won't comment but yes, Hinduism is a tolerant religion that accepts all.

I guess when you claim to be a secular country where Hindus are a majority, you end up pandering to the whims of the so called 'minorities'.

The policy of appeasement has been a bane of this country ! Things do'nt seem to be changing for anything better soon:(

Hope the present Govt. will take some action on this issue.

I empathize, and agree with most of your statements, if not all.
Hinduism is the lasting example of tolerance and inclusiveness. If not for that firstly Hinduism will not have these numerous Gods and Goddesses and no one is inhibited from supplicating to his chosen, any, all or even none. In fact Hindu Gods are not jealous and advocating decimation of any non-believers. That tolerance and inclusiveness made the kings and rulers of ancient Hindu India accommodative, benevolent and extending largesse with land and favour to the evangelists and foreign faiths from across the seas. That proved fatal not then as much as it proved detrimental after Independence, vote bank politics paving the way.
I do not think we should blame the tolerance of the faith. The roguishness, the malevolence is of the Political class, starting from Gandhi who used Khilafat to drum up Muslim support for his agendas. Later taken to extreme ends by Indira Gandhi and the successive Congress govts.
But what is the antidote for this serious issue?

Its true. Its sad as well.. But people should realise. It shouldn't matter at all. But you need some weapon to play with and thats what people in power are doing

We, Hindus don't fight back. We run away to America where we are still a secondary citizen...but feel happy. Politicians have ruined our country and most of them are Hindus! They don't mind hurting their own people. They don't think about the future of their own family. Money alone will not bring peace for their family too.

This is a serious issue and Not just with Hinduism.. The same is with Sikhism too .. declining numbers.

politics is a dirty game in our nation

The vote bank politics can do anything!

Vote bank politics is bad. But we must not fear that Muslims may outnumber us in India. If it happens, it just will be another age for India. Religions survive even if they do not have many people following it. Parsis for example. Life continues. Don't be afraid. Muslims are as much a part of our culture and social life. They have cultured minds amongst them. Muslims in India are a different lot. Humanity needs to survive.

Very true and yes, very disturbing. Hindus have sacrificed a lot in India in the name of Secularism and till date, we are scared to state that we are Hindus. The fact that other communities are no longer in Single digits, is never acknowledged by the Govt. However one sees the same in Europe, with most communities marrying late, having fewer children.. That is more to do with long term Economics, but the result.. Other religions take this as an instance to populate and eliminate.

SG,
its same the world over.But,we as Hindus are perhaps the most tolerant race in the universe.

Alka Gurha,
Its not only about UCC,its more about tolerance by Hindus for centuries.

Purba,
may be,but,the divide has been created by politicians.We as Hindus havent shown inclination to stand up and be heard

Rahul Bhatia,
Of course it is a bane.have we stood up against it?

Usha Menon,
If this govt doesnt,it also may become unpopular in coming years

AnilKumar Kurup,
I am glad you agree with most of my points

Insignia,
Bindu,this time over people have shown their power.Lets see how it goes

Sandhya,
This time over is the last hope for India.Unless,we take notice,we will be in serious trouble.
Look, what is happening in WB

Bikram,
I know,but,its more about Islam as theyb have a block vote of 20% share

Shilpa Garg,
The entire issue is all about vote bank politics.

Rajesh Asarpota,
We all seem to know of the problem.Question is,why arent Hindus waking up and trying to be heard

The Holy Lama,
No one is questioning credibility of Muslims.Its about Hindus accepting every punch with tolerance

sm,
The moment we talk of UCC,we are called communal 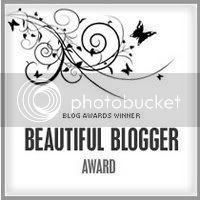